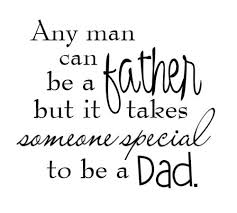 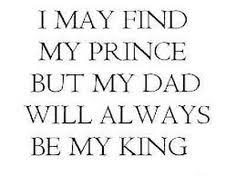 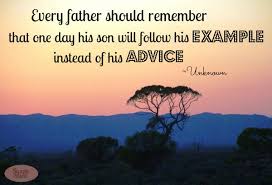 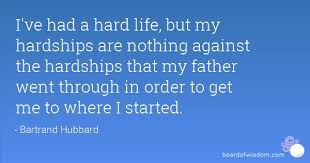 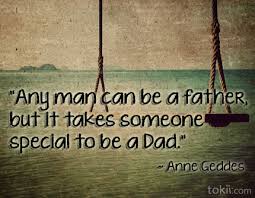 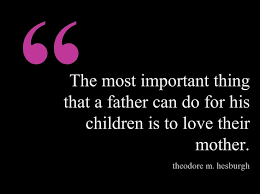 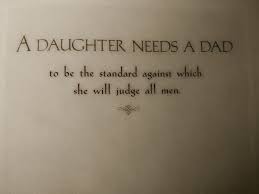 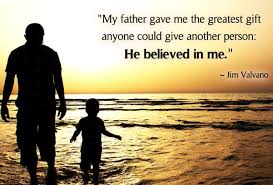 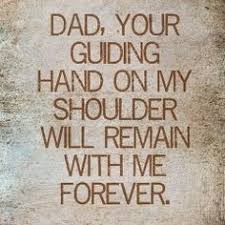 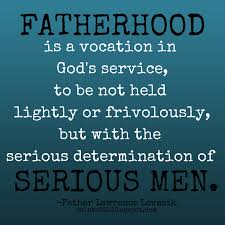 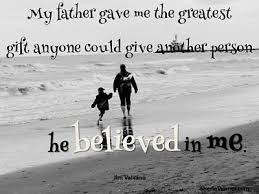 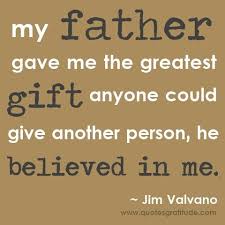 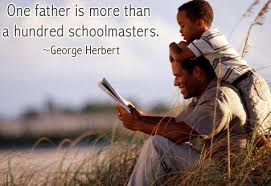 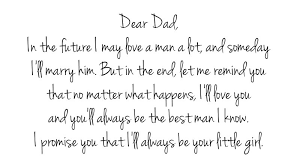 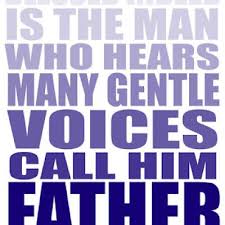 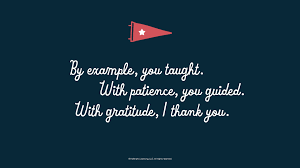 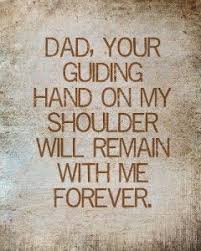 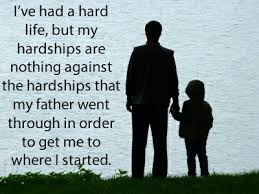 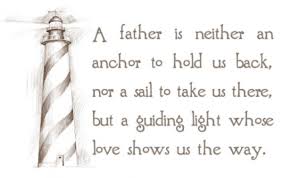 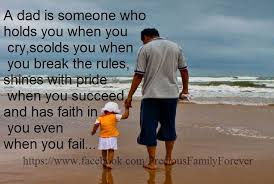 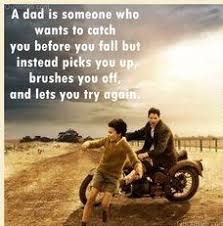 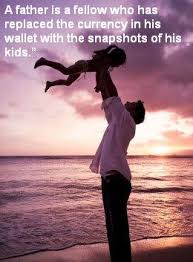 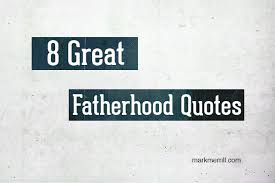 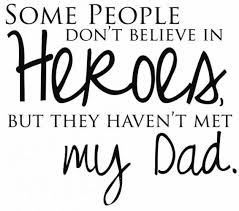 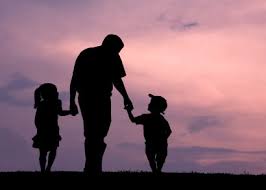 You should see what our Founding Fathers used to say to each other and in the early part of our nation. But what they were able to do, especially in Philadelphia in 1787, four months, they argued about what a House should be, what a Senate should be, the power of the president, the Congress, the Supreme Court. And they had to deal with slavery.

by Colin Powell
in power